Hate to Love You by Tijan Blog Tour {review}

Hate to Love You, an all-new standalone from New York Times Bestseller Tijan is available NOW! 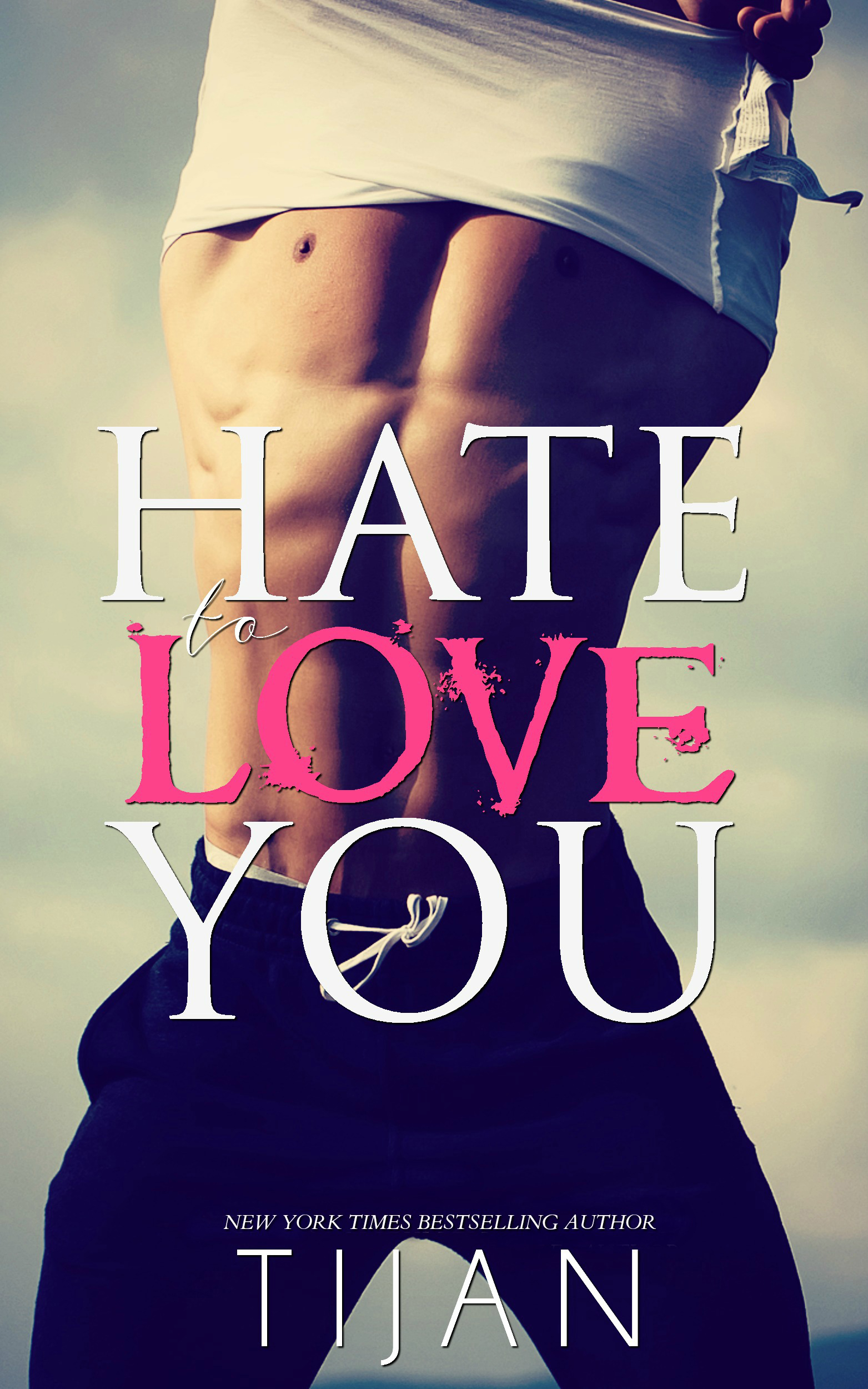 Hate to Love You by Tijan


It might sound ridiculous. I get it. It kind of is, but college was supposed to be my sanctuary. It was my place to start over. The rumors, the whispers, and the jealousy I endured through high school would all be gone.


No one would know me at college.


I’d major in pre-law. I’d make a few loyal friends. Everything would be easy breezy. No one was going to use me or hurt me. I wouldn’t let them.


And all because of Shay Coleman.


Football captain and quarterback, he was the big guy on campus. The cocky guy in my political science class with a smirk. I hated him on sight . . .

I was almost grinning from delight as I shoved open the back door. If I hit him, hey, all was fair in the war we were fighting of who could piss each other off the best.

He was leaning against the wall, the back of his head resting on the brick, and he looked over to smirk at me. “I want to see your room.”

I thrust my hand out. “I’ll take those notes.”

That smirk just widened. He patted his bag and pushed off from the wall. “They’re in my email. I need to get on a computer.” He patted my arm and moved past me, heading inside. “I can use yours.”

He was looking up the stairs. “Sabrina said you were on the fourth floor. You saw my place. I want to see yours. It’s only fair.”

He wasn’t waiting for my go-ahead. He was already up and rounding second floor to third. He’d be at my floor before I could get there. “Stop! I am not okay with this.”

He was at the third-floor door. He glanced down with that same goddamn smirk. “Better tell me which room or I’m going to hang out in the hallway.”

“Why are you always smirking? Is it permanently attached to your face?”

“What room, Clarke?” He was at my hallway door.

He’d opened the door but let it shut. Waiting as I covered the last set of stairs, I refused to let him see me panting. I stood there, purposely holding my breath until he narrowed his eyes and cocked his head to the side. “Breathe, Clarke. You’re going to pass out.”

I almost burped out the small pocket of air I’d been holding. “I hate you so much.”

“Yeah, yeah.” He waved that off. “We get it. Eternal damnation in hell, the whole shebang. Whatever.” He nodded to the door. “Stop stalling. I want to see your room.”

I was picturing pitchforks and fire. Maybe that was the burning smell he mentioned. It was hell, and all the fire in there. I yanked the door, glaring as I did. “Was this Sabrina’s idea?”

“Nope. All mine.” He was right behind me. I could feel his breathing. “She refused to tell me your room number, said I had to call.”

My eyes widened at the thought of him coming up by himself, strolling down the hallway, and then knocking on my door. Good Lordy gracious. Too many would’ve seen him at my door. I would’ve been the talk of the dorm.

I shuddered, unlocked, and entered my room. 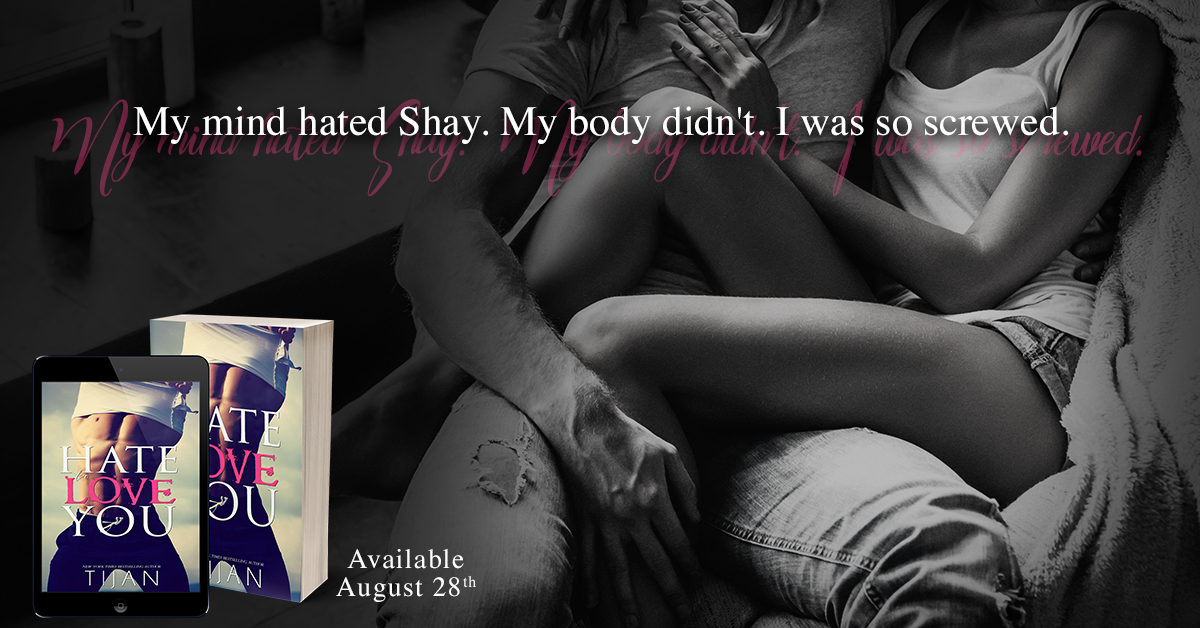 Tijan is a New York Times Bestselling author that writes suspenseful and unpredictable novels. Her characters are strong, intense, and gut-wrenchingly real with a little bit of sass on the side. Tijan began writing later in life and once she started, she was hooked. She’s written multi-bestsellers including the Carter Reed Series, the Fallen Crest Series, and the Broken and Screwed Series among others. She is currently writing a new YA series along with so many more from north Minnesota where she lives with a man she couldn’t be without and an English Cocker she adores.


To find what to read next of hers, go to www.tijansbooks.com


Stay up to date with Tijan by signing up for her newsletter here: https://goo.gl/9GxnKU

Oh my goodness!!! Another freaking amazing Tijan book! This time set in college! Shay and Kennedy are the best characters! I immediately loved them both. Their quick chemistry and witty comebacks make this book so much fun to read. I was able to read it quickly in just a few hours ... in one sitting! I loved the storyline and would really love to see a few spinoffs even though this was written as a standalone. Such a wonderful book!!!