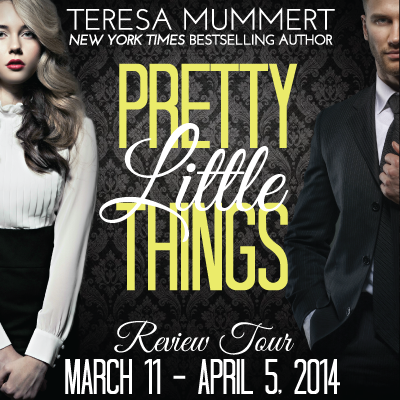 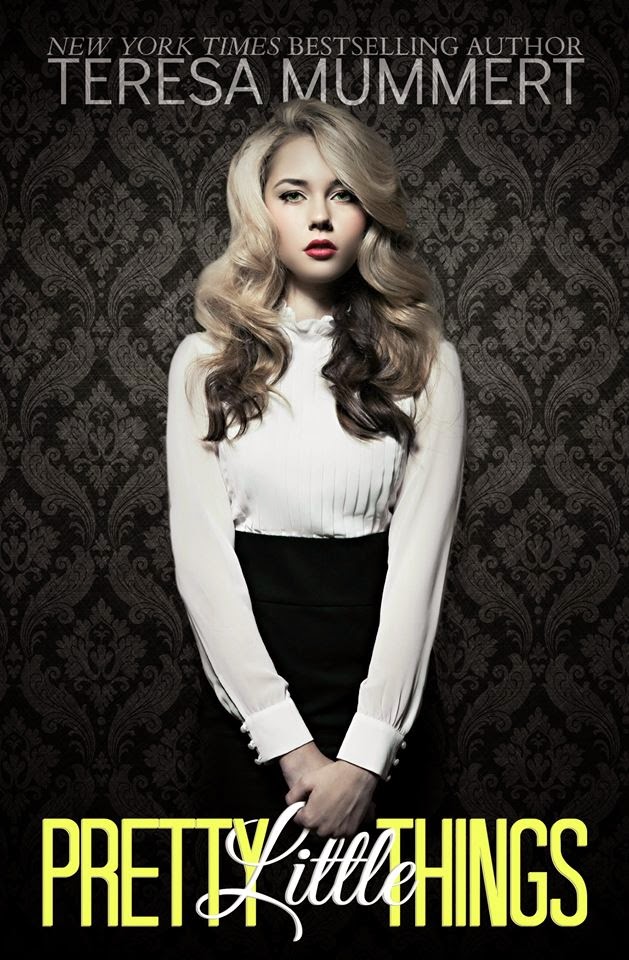 {about the book}
I was young enough not to understand that my life was different. Colin became the one person that I could count on to protect me. He suffered for the both of us by carrying the burden of our secret.
We were the lucky few that got a chance to start over. A fake family, a new home and a pretty little life built on lies. But while our lives continued to intertwine, we were put on very different paths. Now it was only a matter of time before they collide and the beast behind the beauty is exposed.

“What are your plans for the day, little one?” I asked, and she startled.
“I have a report I need to finish on the adverse effects of corporal punishment used on children.” I laughed and shook my head, my eyes going back to the television. “Yeah, so that will be fun. But if Connor and Grace aren’t back, I can always skip school tomorrow.”
“Not a chance.”
“I wasn’t asking.”
I looked over at her, her eyebrow raised in challenge.
“You had a private tutor.”
“I had antisocial tendencies and a habit of challenging authority.” I laughed as the credits rolled on the screen in front of us.
“I don’t doubt that.”
We fell silent as we both sat, unmoving. “So this guy…” I let my voice trail off.
“He’s just a guy.” She shrugged as she pulled on a loose thread on the blanket.
“Is he a good guy?”
“Are you?” she shot back.
“That’s a loaded question.” I stood up, stretching, and when I looked down at her, her smile fell. “What?”
“Did that hurt?”
I sighed as I thought of the marks that covered my back. “Don’t.” I walked over to the shelves of movies, scanning the titles. I didn’t know if it bothered me more that she was asking about them or that she looked upset over my injuries. I was no one for her to feel sorry for. While I’d received them for not doing what I was told, I’d earned them by following through with the orders. But answering that question perplexed me. If you take a child and never show him affection, any attention received is positive in his eyes. Coupling that with the twisted abusive behavior and dominance that was instilled in me so young, I learned to derive gratification from receiving pain as well as giving. It was a release, a way to atone for my sins.
She stood and walked up to my side. My scars should have been a warning to not get close to someone like me, but Annabel saw my dominant side as a reflection of my overprotective nature toward her. My eyes closed as her hand ran softly over my back. Her featherlight touch on my own wounds more painful than when I had received them.


“Annabel, stop,” I bit out, but she continued on, her fingers trailing over the raised welts. My body stiffened, not wanting someone to give me affection I didn’t deserve. It turned my stomach, and for once I was completely thrown off guard. So I did what I knew best, and I instilled fear in her. 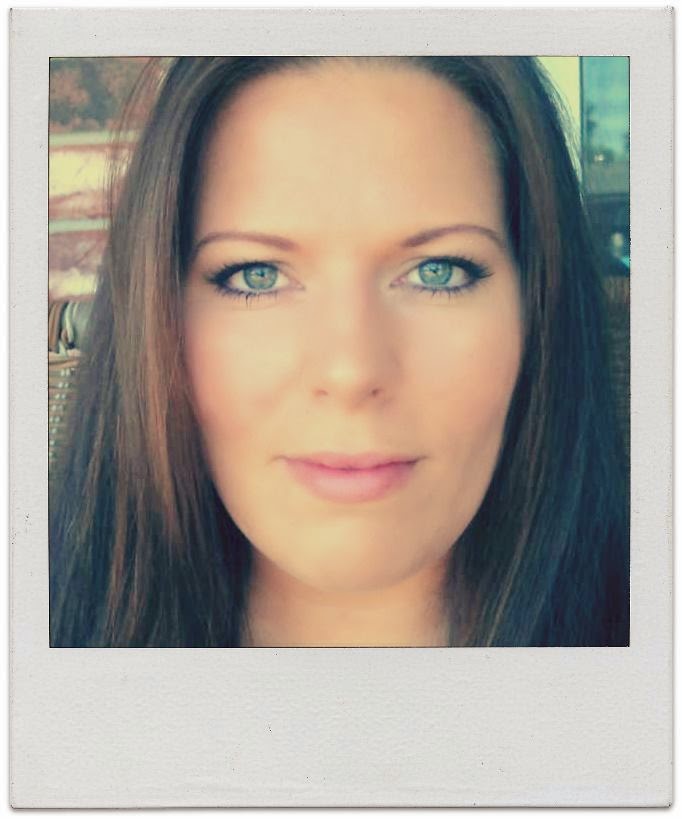 "I was a Russian spy at the ripe age of thirteen, given my uncanny ability to tell if someone was lying ( I also read fortunes on the weekends). By sixteen I had become too much of a handful for the Lethal Intelligence Ensemble (L.I.E.). I was quickly exiled to the south of France where I worked with wayward elephants in the Circus of Roaming Animals and People (C.R.A.P.). I was able to make ends meet by selling my organs on the black market for pocket change and beer money. At the age of twenty three I decided to expand my horizons and become a blackjack dealer in Ireland. I loved the family atmosphere at Barney's Underground Liquor Lounge (B.U.L.L.). People couldn't resist the allure of Liquor up front and poker in the rear. Eventually I became tired of the rear and headed off to the United States to try my hand at tall tales. That is what brings us here today. If you have a moment I'd like to tell you a story. (This bio is not to be taken seriously under any circumstance.)
Teresa Mummert is an army wife and mother whose passion in life is writing. She is the author of the New York Times and USA Today bestselling novels White Trash Beautiful and Suicide Note. Born in Pennsylvania, she lived a small town life before following her husband's military career to Louisiana and Georgia. Check out her website for samples and updates! TeresaMummert.com"

{review}
It's hard to know where I should start to tell y'all about this book. First, it was amazing. But that shouldn't come as a surprise if you've ever read any book by Teresa Mummert. She has a mind that is meant for storytelling.

Pretty Little Things is a story about Annabel and Colin. Raised as brother and sister for the past few years. Hiding from a horrible past. As Anabel's 18th birthday approaches things are starting to change - Annabel's feelings for Colin aren't so sisterly...

This story had some many twists and turns. I loved the flashbacks. We got to see exactly what happened to make them both the way they are. Wonderful story with characters you will love. I admit I hated Colin at first. Literally, I would have punched him in his controlling gorgeous face. But he grew on me.

Get this one now!!