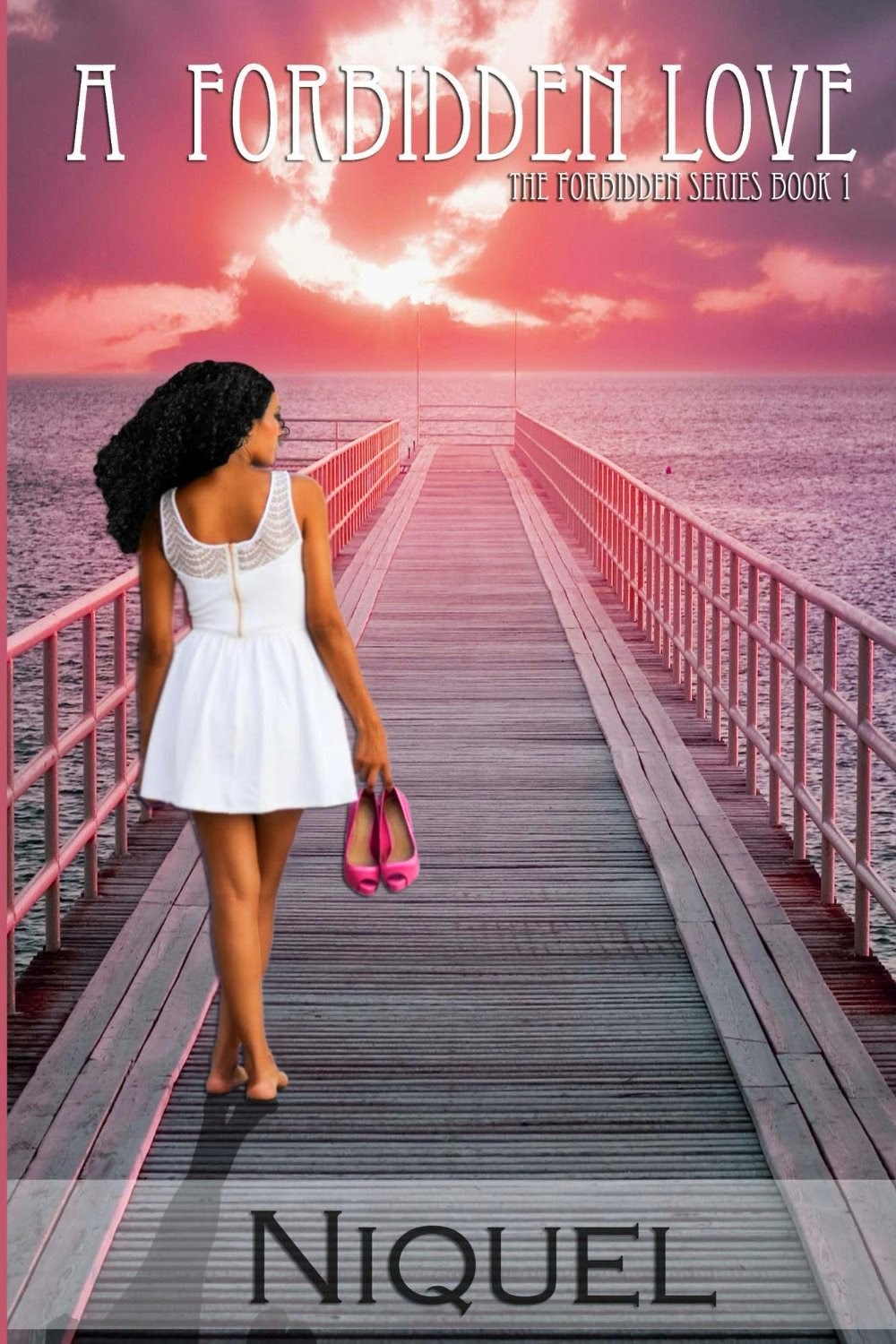 SYNOPSIS
*Warning* This book is not recommended for readers under the age of 18 due to the use of strong sexual language, adult content, and violent situations. *Newly updated 2nd edition*

Love? What is love? At the age of twenty-four it has been nothing but a cruel joke for Alecia Moore. She’s lost someone near and dear to her, and has endured countless heartache’s ever since. As an artist, she’s learned to cope through her art; it was her only escape from it all. Goal driven-yet optimistic, she continues to wear her heart out on her sleeve, hopeful that she’ll find true love. Allan Shaw only cared about two things, himself and sex. As a construction worker, he’s built things all of his life except relationships. He was smart, attractive, and at the age of twenty-eight, he knew how to get anything he wanted from a woman. The two met by chance, and an intense steamy love affair blossomed. After a few short months, they developed strong feelings for each other, and realized there was more to this than just sex. Everything was going well until, Alecia made one stupid mistake out of a jealous rage after a party. Although she was forgiven, she had no idea how drastically her life would change-the moment that mistake was MADE… 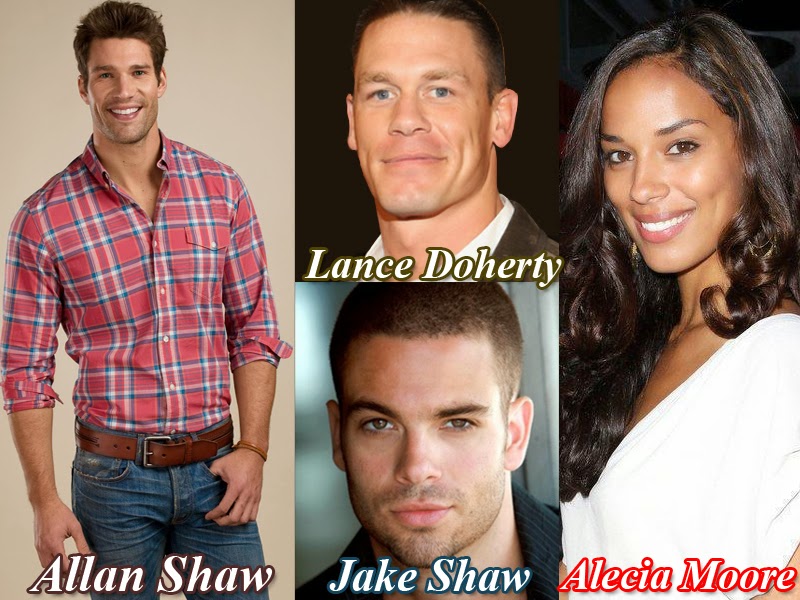 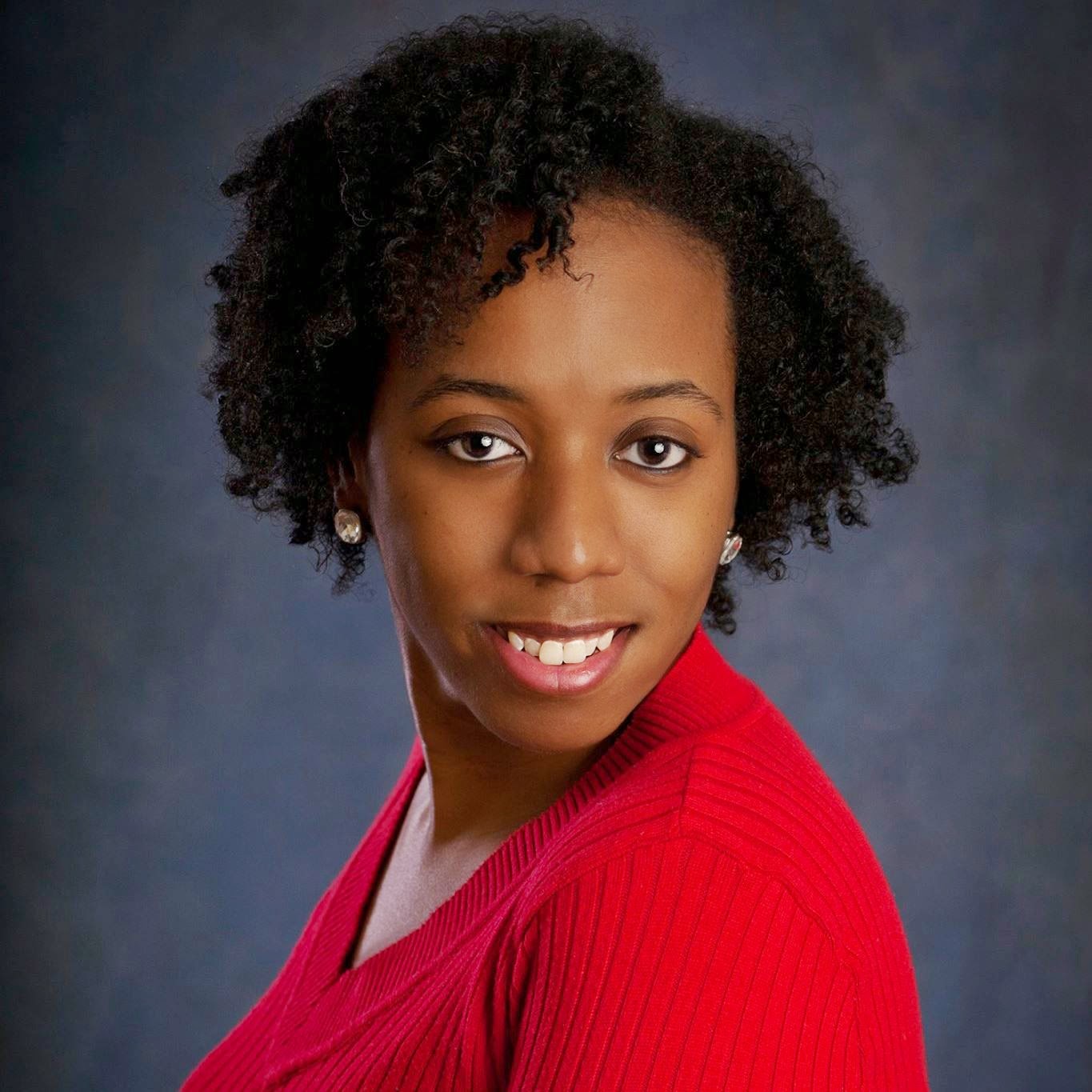 Author Niquel is an artistic jack of all trades. She writes, does all of her own graphics, and makes custom handmade crafts for little girls. Born and raised in and around Boston, she's attended two colleges, Massasoit for graphic design and CDIA at Boston University for 3D animation. She decided to revisit her long lost passion for writing and created The Forbidden Series of books. Book one, A Forbidden Love will be released in March 2014 and the 2nd book in the series will be out late spring/early summer. Niquel currently lives just outside of Boston, with her very supportive significant other and their two precious daughters.

This story is hot and emotional. Alecia is confused. She's young and wants to have fun. She wants to be with men and enjoy their time together. When she met Alan she was instantly attracted and their sexual relationship was amazing....when he wanted it. She wanted more. As we all know life and events get in the way and we watch as time and again Alecia has things thrown at her. And then just as you think it's all going good...BAM!

I am so anxious for the next book in this series. I MUST know what happens next!