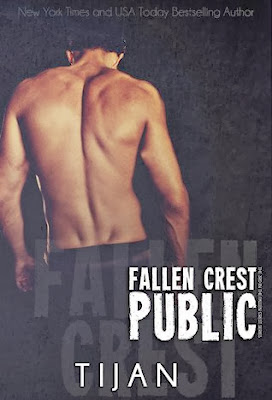 SYNOPSIS
Sam's first day at Fallen Crest Public doesn't go well. Some girls want to be her. Some girls want to destroy her. And some just don't like her. All in all, despite being protected by Mason and Logan, it's still only the strong survive. Sam will not only have to survive, she needs to learn how to conquer too, but there's another battle growing. Things are about to come to a disastrous end between the towns, Roussou and Fallen Crest. Sam's other main dilemma? Keeping Mason and Logan from getting arrested or hospitalized. 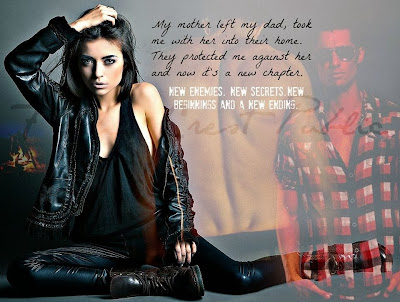 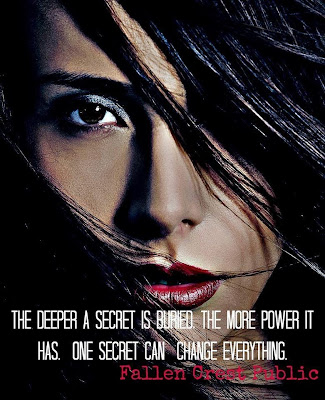 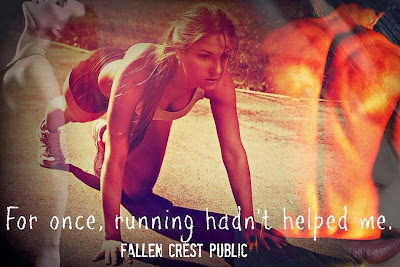 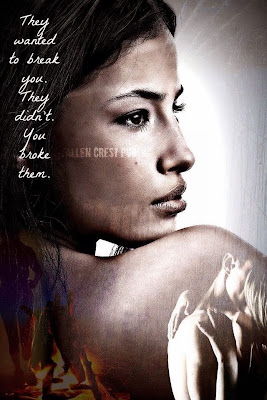 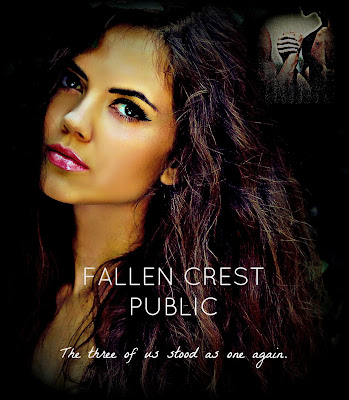 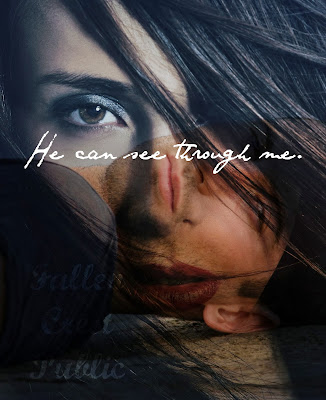 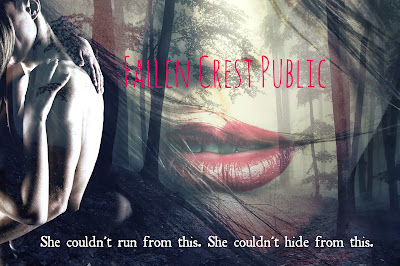 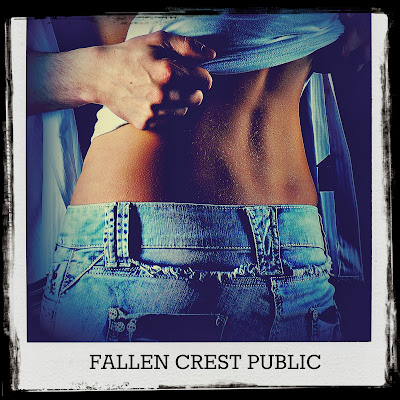 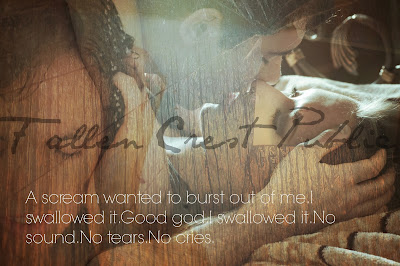 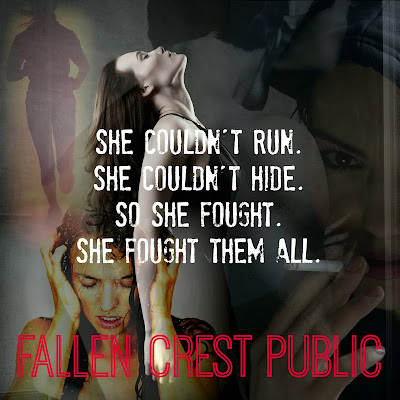 AUTHOR BIO:
Tijan started writing later in life, after she had already graduated college with a different direction in mind and a different degree under her belt. Hitting the brakes on that path, she taught herself how to write a good book and began posting at sites such as Fictionpress, along with Wattpad. After receiving such encouraging messages from readers, she self-published Fallen Crest High and has continued throughout the year. She continues to keep writing NA books!


EXCERPT
Kate’s sneer turned into a snarl. “You think you’re funny?”
One of the three added, “Maybe she’s taking lessons from Logan?”
Another snorted. “Probably. She needs all the lessons she can get.”
My smile had stretched from ear to ear now. It was genuine, too. “Is this another warning from you? I thought you moved past the cliché insults and name calling. Oh wait. You said lessons. Yes, that’s referencing that I’m dumb. That’s another cliché insult.” With my hand in the air, I lifted a finger with each point. “I’m ugly. I’m dumb. I have too much sex. Those are the three main ones most simpletons use to insult others. The clothes and the mannequin gave me hope. I thought you were starting to progress, but then I heard that you’ve already done that before. It’s recycled material. You guys need to find new stuff. You know what they say about comedians?” At their blank faces, I nodded. “What I expected. If they use old material, the act is boring. People move on. If you’re going to keep drawing fresh fear from everyone, you need new stuff.” I stood and patted Kate’s head. “You can do it. I believe in you.”
Logan stood by the door and held it open. Mason came in behind him. Both found me immediately. I wondered who had notified them, but then Kate grabbed my arm. She twisted it and got into my face. Her hand tightened on my arm and she lowered her voice, “You have until the end of the day to drop out of school. This is the last warning.”
A taunt rose to my tongue, but I swallowed it. The jokes were gone.
Three thoughts happened at the same time. David’s image flashed again. “Fuck it,” came next. Third, when I knew what I was going to do, I thought, “Let’s see how this goes.”
Kate’s eyes widened as she watched the myriad of expressions before she saw my intent. Her hand let me go, and she started to back away, but it was too late. My hand latched onto hers instead, and I took one second to comment, “Bet you weren’t expecting this,” I said before my other hand grabbed the back of her head and used all my body weight to slam her head into the table.

MY THOUGHTS
First I want to say how much I adore Tijan and her books. I have read them all except for her very early works like Brady Remington Landed Me in Jail and Davy Harwood. Her Broken & Screwed and Jaded series are some of my favorites but Fallen Crest was what made me fall in love. The story of the Kade brothers and Samantha is packed full of drama and a ton of passion.

Fallen Crest Public starts with Sam attending her first day of Fallen Crest High, where she knows she is not wanted by some. We watch as she has to fight for everything she has .... and then it seems as if Mason is hiding something from her. So not only is she fighting the Tommy P's...she is worried about losing Mason and Logan.

This was an amazing book. It entices and teases at future drama and as always gives us the hotness that is the Kades.