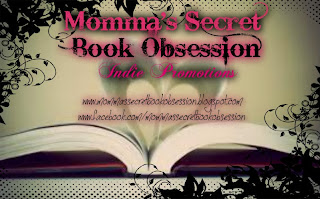 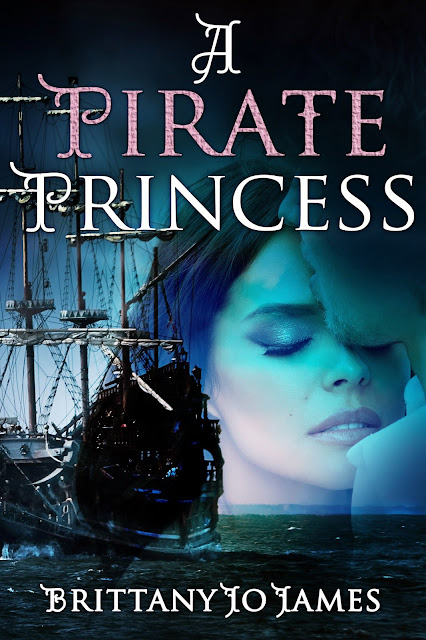 Title: A Pirate Princess
Synopsis:
The only thing a pirate desires more than his ship is his treasure and the crew of The Beloved Loss holds the most valuable jewel on the sea… their pirate princess.


Enchanting and spirited Corisanda St. Aubin has been a prisoner aboard The Beloved Loss since she was born. Cori’s dream of escape has been crushed countless times by her father, the heartless Captain Marin St. Aubin. She’s accustomed to her father’s hatred but nothing can prepare Cori for the malicious quartermaster, Falco de Vries, who schemes to marry her.
The Count of Calais and sea trader, Burke Belcourt, has been trapped by a malevolent woman’s demand for marriage. In an attempt to prolong his wedding, Burke agrees to bring the unlawful pirate captain of The Beloved Loss to justice for the King of France. He soon discovers that Marin St. Aubin is no easy target… but not until he finds himself locked aboard The Beloved Loss with the beautiful pirate princess.

Cori doesn’t believe Burke’s ridiculous claim of being a respectable man but Burke has no desire to convince her otherwise. The last thing he needs is another conniving woman trying to snare him. Risking their lives for freedom, Cori and Burke prepare for a hazardous escape together. The desperate prisoners are confident about defeating their enemies but the one thing they cannot overcome is their unwanted yet undeniable feelings for each other. 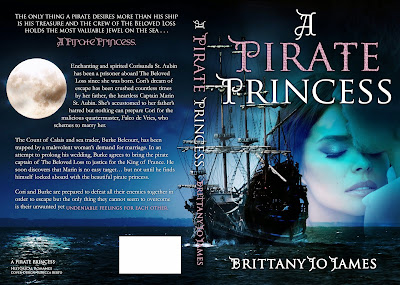 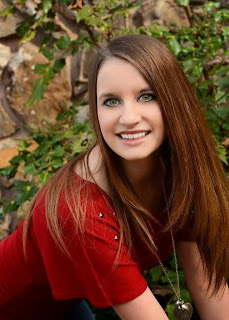 Brittany Jo James was born and raised in the small town of Idabel, Oklahoma. She is happily married to her high school sweetheart, Conlee, who is now a soldier in the United States Air Force. They share two rowdy sons, Jagger and Jett. Her life revolves around living for God, caring for her family and writing, writing, writing. The James family is currently residing near Anchorage, Alaska until the USAF decides otherwise.

Formats: Paperback through Amazon, ebook through Kindle upon Publishing.