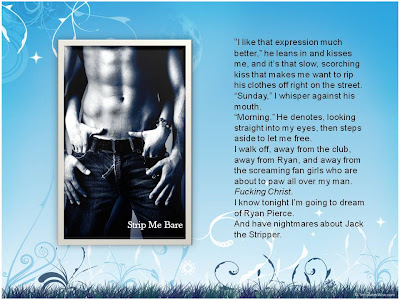 “I may have had more lovers than you, and I may take my clothes off for countless women, but you are the only one who can strip me bare.”

Do you ever stop loving someone just because they’re gone?
Five years ago Ryan Pierce disappeared from Alana Remington’s life without leaving so much as a post-it note behind. He was the one she gave her heart to, her soul to and her virginity to. So imagine her surprise when she finds him dancing at one of NYC’s hottest male reviews as Jack the Stripper.
Ryan never stopped loving Alana, and now that she serendipitously dropped back into his life, he’s vowed never to lose her again. But being together has its costs, and challenges Alana isn’t sure she can handle. She finally has Ryan back; but how in the world is she supposed to share the love of her life with half of the women in New York City? 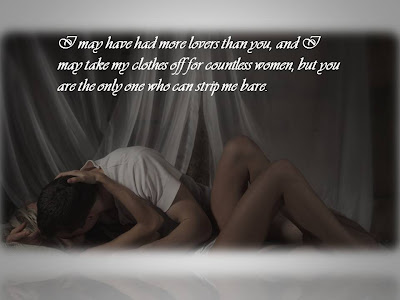 {about the author}
Marissa Carmel has been writing since a young age and although it has always been for personal enjoyment, she finally decided breakout and share her imagination with the world. She hopes that her universe is as fun and intriguing to her readers as it is to her. Marissa Carmel is originally from NJ but moved to Maryland several years ago, she enjoys reading, writing, and catching up on her ever growing DVR library. She is currently working on the sequel to iFeel, Gravitational Pull and the third and final installment of the Vis Vires trilogy, Constellation. 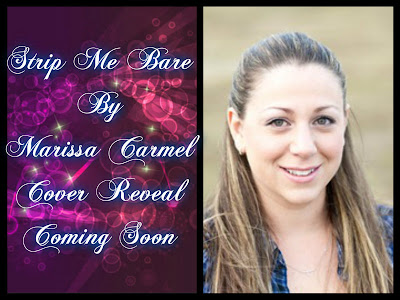