No Going Back by Erika Ashby {cover reveal) 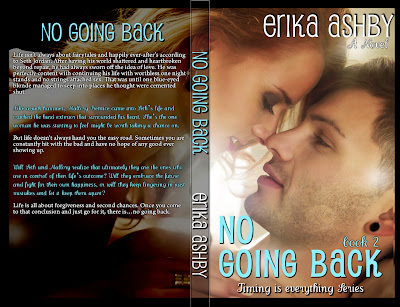 {about the book}
(Book 2 Timing is Everything Series)
Life isn’t always about fairy-tales and happily ever-after’s according to Seth Jordan. After having his world shattered and heartbroken beyond repair, he had always sworn off the idea of love. He was perfectly content with continuing his life with worthless one night stands and no strings attached sex. That was until one blue-eyed blonde managed to seep into places he thought were cemented shut.

Like a jack hammer, Mallory Prentice came into Seth’s life and cracked the hard exterior that surrounded his heart. She’s the one woman he was starting to feel might be worth taking a chance on.

But life doesn't always hand you the easy road. Sometimes you are constantly hit with the bad and have no hope of any good ever showing up.

Will Seth and Mallory realize that ultimately they are the ones who are in control of their life’s outcome? Will they embrace the future and fight for their own happiness, or will they keep lingering in past mistakes and let it keep them apart?

Life is all about forgiveness and second chances. Once you come to that conclusion and just go for it, there is…no going back.

“I wanted to tell you,” she cries. “I wanted to tell you at the wedding, Jesika and Derek’s. I was gonna tell you, and then that, that bitch showed up, and I just couldn’t,” she looks over at me as she wipes the tears from her face. It’s taking every fiber of strength in me to keep my hands grasped together in my lap instead of using them to wipe away the visible pain she is shedding. Letting out a defeated sigh, she continues, “Then I tried again, when I showed up at your umm...wedding. We both know how that turned out.”
“Why didn’t you just tell me you were pregnant Mal? It could have changed everything.” Who am I kidding? I don’t know what it could have changed at the time. I mean I was dealing with a situation of my own. A situation I was conned into, and I lost everything that was of true importance to me because of it.

“I didn’t want you to want me because I was fucking pregnant. Are you kidding me? I wanted you to want me on your own Seth. I wanted you to choose me...but you didn’t. I was stupid to think there was ever a chance that you would.” She looks away, “I need to go, you got the answers you came for. You can go back to your wife now.” 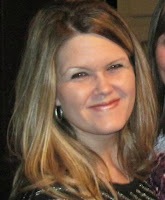 {about the author}
Being born an "Army Brat", Erika Ashby has been residing in Oklahoma the last 10 years finally putting an end to the nomad tendencies she had grown accustomed to. She's a happily married woman who has 5 kids between her and her husband. She has an insane passion for music and embraces her Inner Groupie any chance she has. It wasn't until the age of 29 that she realized she also had a hidden passion for reading; before then she claimed to have hated it. Six months after unlocking that deep desire she never knew she held, she turned the key to another chapter of her life which has become the desire to write. And the rest is still history in the making. 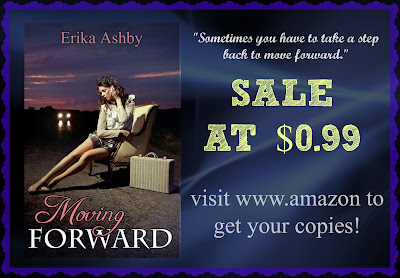