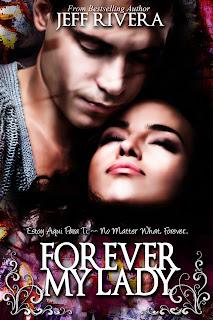 {about the book}
**Ages 18+ due to mature content and strong language.**


Dio Rodriguez grew up on the streets and knew all too well the hard, cool feeling of the barrel of a gun tucked down the back of his jeans. But his hard exterior softened when he met Jennifer. Jennifer understands Dio like no one else and makes him want to be a better man. Suddenly a drive-by shooting lands Dio in a prison boot camp and sends Jennifer to the hospital. When Dio learns that Jennifer is pregnant, he realizes that he must find a way to turn his life around and return to his lady. But can trainee Rodriguez get his act together among the hardcases in prison? And will Jennifer be waiting for him if and when he does? 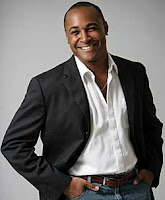 {about the author}
Jeff Rivera is an author and inspirational media personality. He has appeared on national television, radio and print in such outlets as Forbes.com, The Boston Globe, Publishers Weekly, Right On! Magazine, Rotarian Magazine, TMZ, WABC, WNBC, WCBS, SITV, American Latino and NPR.
His humble beginnings of living in American poverty on welfare and food stamps as the child of a single mother, to his days living in his car and final rise to becoming a published author, journalist and media personality have inspired many.