Today The Princess and The Frog came out on DVD and Blue Ray. Have you get your copy yet? I got mine in the mail yesterday; the joys of early reviews (: - so excited! I'll be posting all about it soon...

Did you hear about the crowing of Princess Tiana over the weekend? Here's a press release telling all about the exciting event!

Sunday, March 14th, 2010 – New York - The court of Disney Princesses was joined by Anika Noni Rose (“Tiana”) and a host of celebrity guests as Tiana was officially crowned the ninth member of the beloved Disney Princess Royal Court. A magical ceremony took place in the Grand Ballroom at the historic New York Palace in Manhattan. As the newest Disney Princess, Tiana will forever be celebrated and recognized as a Disney Princess across all divisions of the Walt Disney Company and will be included in all Disney Princess merchandise featuring multiple Disney Princess characters. 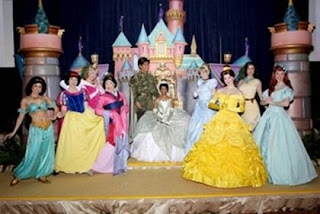 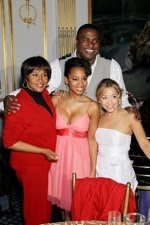 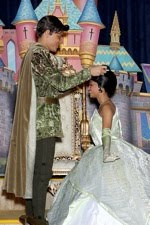 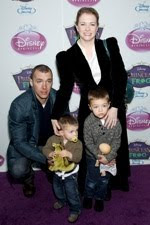 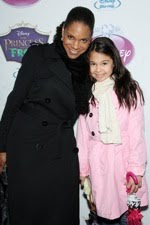 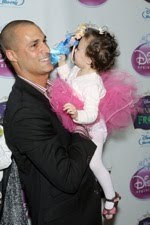 Nominated for three Academy Awards®, The Princess and the Frog transports audiences to glorious, glamorous New Orleans as Tiana, the newest Disney Princess meets her frog prince and gives him the fateful kiss that leads them both on a hilarious adventure through the mystical, magical bayous of Louisiana. 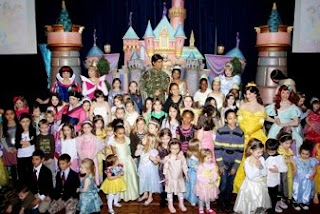