Um ... Mommy, I Think I Flushed My Brother Down The Toilet (Again) Return to Yuck Kingdom Release Day Blitz 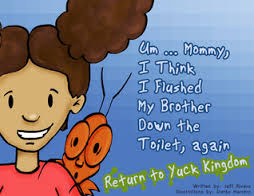 The exciting SEQUEL (PART 2) to the original bestselling children's book

Welcome to ‘Yuck Kingdom’—AGAIN! Falisha Whiskers has flushed her little brother Jesse down the toilet even after she promised, no matter how annoying he is, to never ever to do it again! Now she has to flush herself down onto the muddy streets made of smelly jelly fellies, even though she’d hoped to never step foot inside that gross place again.

This time Falisha discovers she is on a special mission to rescue Jessie and all the Urpie Burpies from The Toilet Paper King—The Most Evil King in all of Yuck Kingdom—before it’s too late. Will she and a team of Slumpy Bumpies find them and get home before Falisha and Jessie’s daddy comes home or will Jessie have to stay in ‘Yuck Kingdom’ with The Toilet Paper King forever? 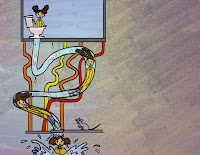 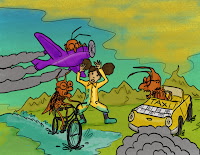 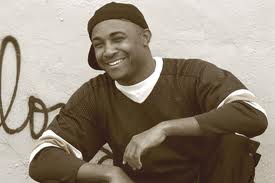 {about the author}
Jeff Rivera is an author and inspirational media personality. He has appeared on national television, radio and print in such outlets asForbes.com, The Boston Globe, Publishers Weekly, Right On! Magazine, Rotarian Magazine, TMZ, WABC, WNBC, WCBS, SITV, American Latino and NPR.
His humble beginnings of living in American poverty on welfare and food stamps as the child of a single mother, to his days living in his car and final rise to becoming a published author, journalist and media personality have inspired many. 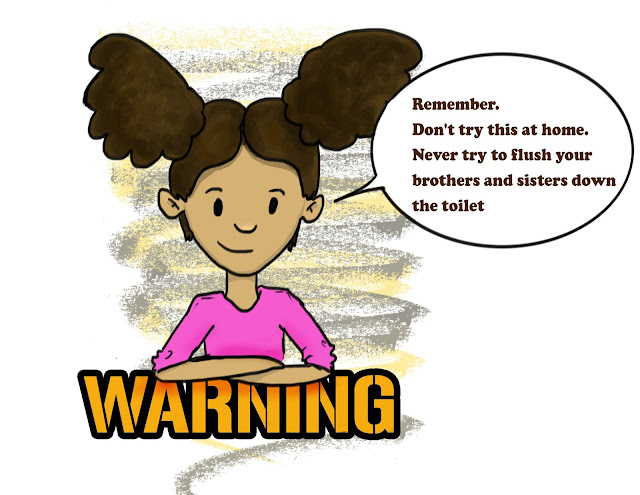